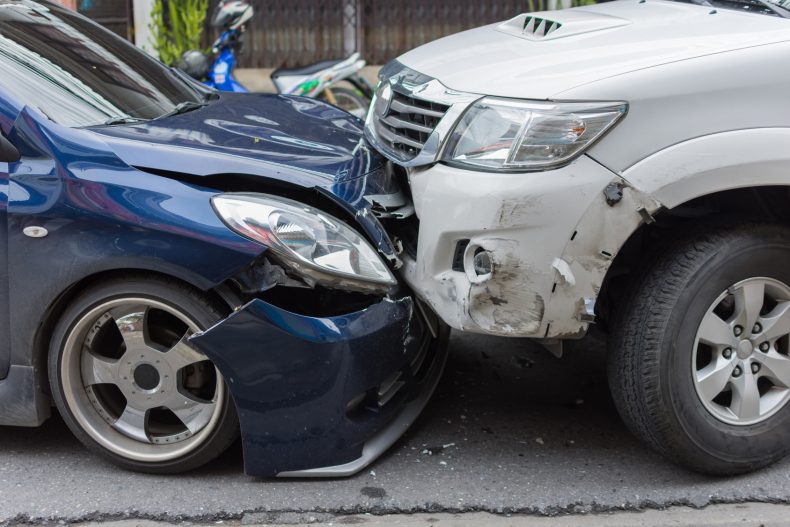 Auto accidents are sadly common everywhere in the United States, with almost 40,000 people losing their lives on U.S. roads in 2015. There are a myriad of potential causes of these accidents, but only some are actionable. If you are injured due to the negligence of another driver, and you are able to show cause, you may be entitled to compensation.

The most recent available data on accidents in Indiana suggest a roughly proportional total when compared with the nationwide figures, in both accident totals and fatality rates. For example, the fatality rate rose from 746 in 2014 to 829 in 2015, just as the nationwide rate jumped. While some categories of Indiana statistics, such as incapacitating injuries, experienced changes in reporting methodology, the increase cannot be explained by such phenomena in categories like overall death rates. The significant majority of the state’s reported traffic deaths were ascribed to driver negligence.

Other statistical categories can be rationalized more easily, however. For example, Indiana data shows that in terms of the drivers most likely to be involved in accidents causing injury or death, those aged 18-24 made up approximately 8 percent of the total, which is significantly higher than the other age groups listed. Younger drivers, as a rule, tend to drive faster and pay the price for it; auto accidents are one of the leading causes of death for young people not only in Indiana but nationwide. If you are in an accident with a younger driver, it is more likely that they may have been exceeding the speed limit or driving recklessly than it might be for those in other age groups.

The Issue of Fault

While obviously every situation will have a different fact pattern, it is still important to keep an eye on common trends and statistics in auto accidents, as the frequency of an event can make a difference in terms of comparative fault percentage assigned. For example, if there are many accidents involving a blind corner on a road, a fact finder may assign a higher percentage of fault to someone who had a chance to hear of such accidents and not take precautions.

Indiana’s comparative fault law holds that a party found 51 percent or more at fault is not able to recover any damages. Comparative fault is a fairly subjective measure, assigned by a judge or jury after a review of the facts of the accident. It is not out of the realm of possibility that the percentage of fault may increase if the driver or passenger is held to be ignorant of a factor or tendency that they ought to have been aware of.

Car accidents may be common, but each one has the potential to turn your life upside down. If you have been hurt due to someone else’s negligence, call an Indianapolis car accident attorney at Holland & Holland today to discuss your options. We can be reached by website or phone at (317) 581-4400.

What You Should Know About Nursing Home Falls

The Five Kinds of Driving Impairment

What You Should Know About Sick Driving

A Closer Look at Medical Misdiagnosis

What is the Difference Between a Traumatic and Acquired Brain Injury? 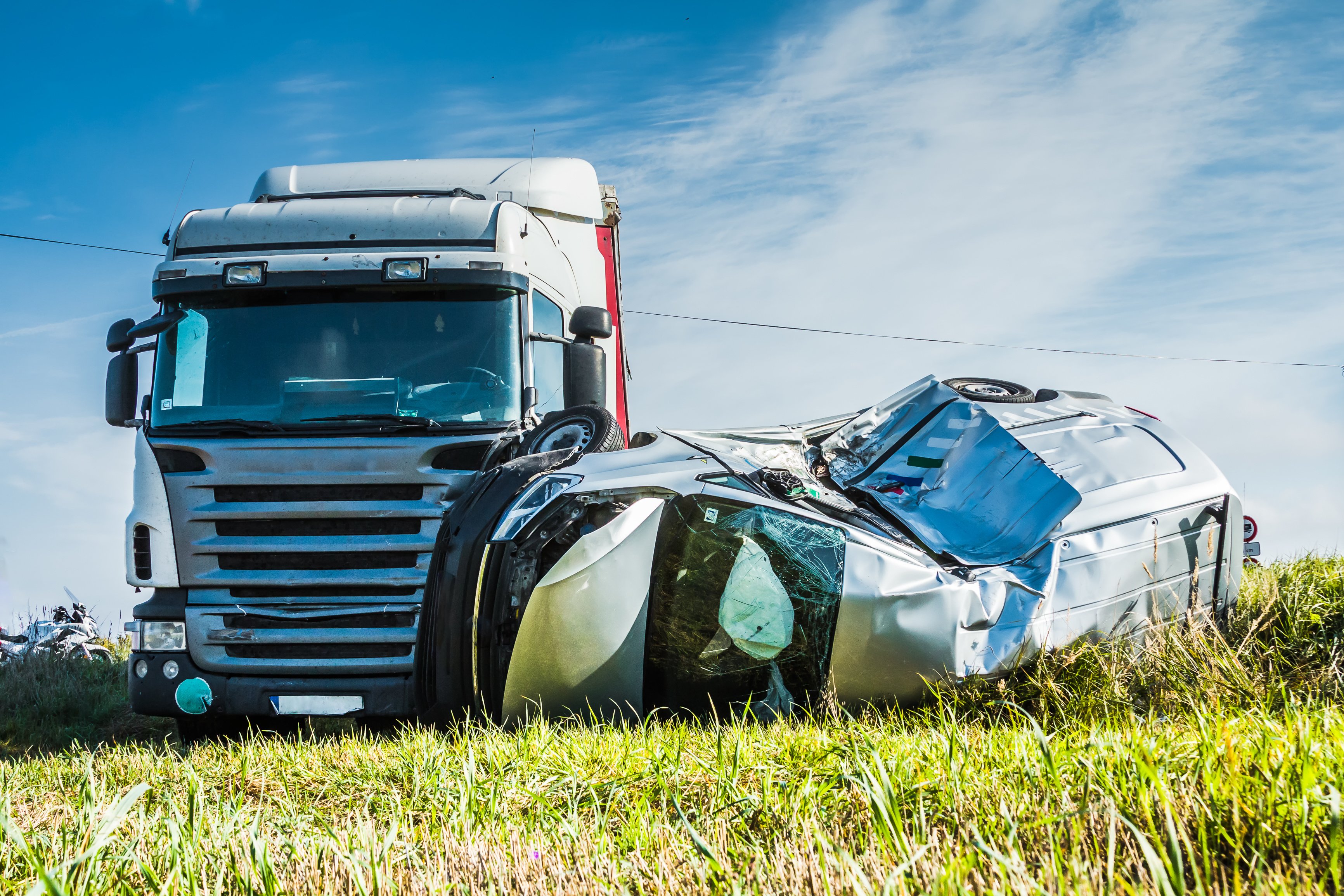 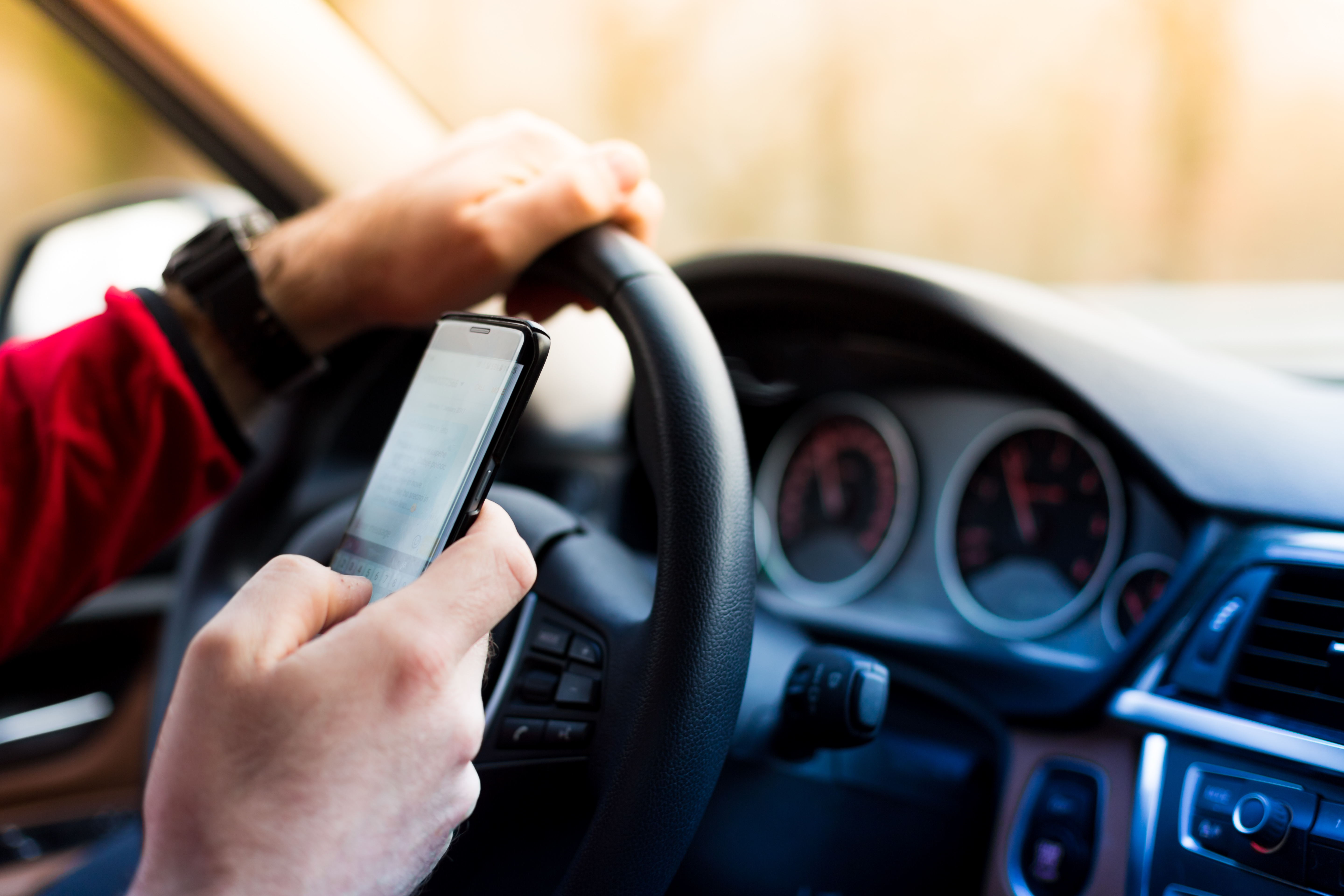 How Does an Indianapolis Auto Injury Lawyer Handle Alcohol-Related Collisions?

Elements of a Wrongful Death Lawsuit

Are Doctors Responsible When an Older Adult Fails to Understand Instructions?

Types of Damages in an Indianapolis, IN Personal Injury Case

Four Tools To Help You Find The Right Nursing Home

Dealing With Insurance Companies After A Car Accident

Obtaining Compensation After A Slip-And-Fall

Head Injuries Through The Seasons Of Life

Back Injuries On & Off The Job

Am I Always Liable For My Dog’s Bites?

Drowsy Drivers are a Threat to Everyone on the Road

Car Accidents Resulting in Back Injury May Require Decompression Surgery

Are You Suffering From Whiplash Following an Indiana Car Accident?

What to Do After an Auto Accident in Indianapolis

Speed Up or Move Over?

What Documentation do I Need to File my Accident Claim?

Family’s Loss Highlights Dangers in and near Construction Zones

Road Construction Accidents Just as Likely in Daylight as After Dark

Motorcyclist Killed After Elderly Man Turns Into His Bike

Fighting for Clients
of All Kinds of Accidents

Attorney Advertising. This information is designed for general information only. The information presented should not be construed to be formal legal advice nor the formation of a lawyer/client relationship. Past results and testimonials are not a guarantee, warranty, or prediction of the outcome of your case, and should not be construed as such. Past results cannot guarantee future performance. Any result in a single case is not meant to create an expectation of similar results in future matters because each case involves many different factors, therefore, results will differ on a case-by-case basis. By providing certain contact information herein, you are expressly authorizing the recipient of this message to contact you via the methods of communication provided.

How did we do?

Note: Your review may be shared publicly.